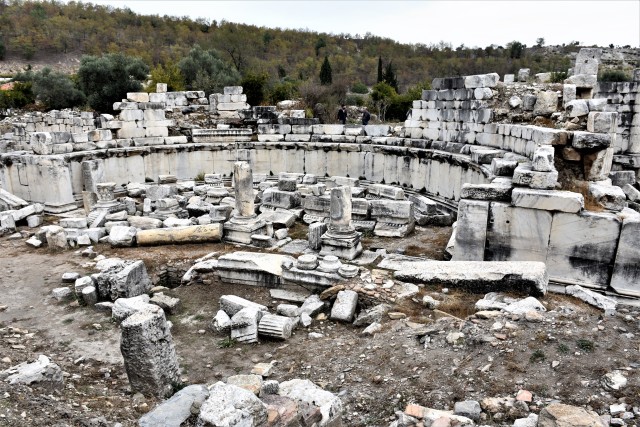 Gymnasium – Total length of the building is estimated to be 267 m and  is the largest known gymnasium from the Ancient Period. 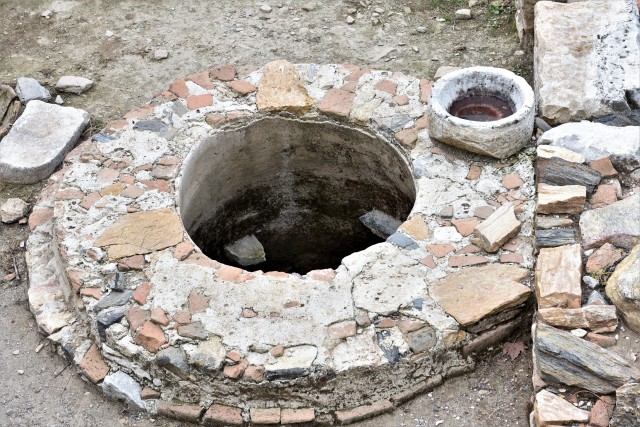 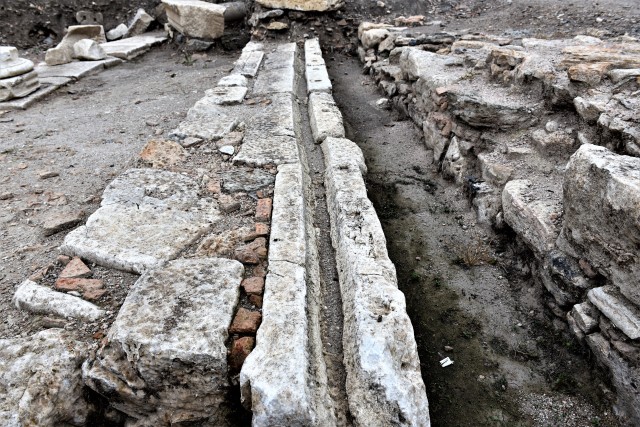 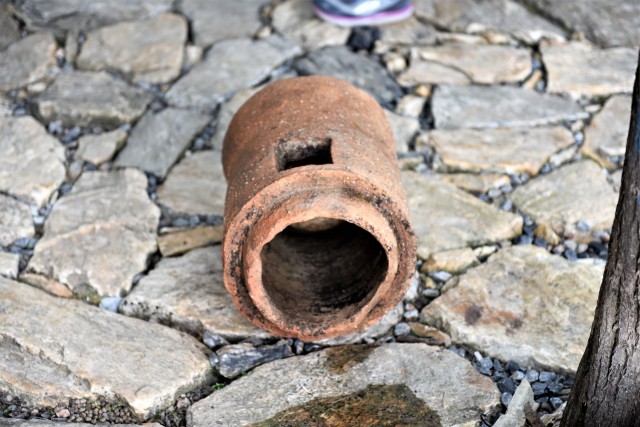 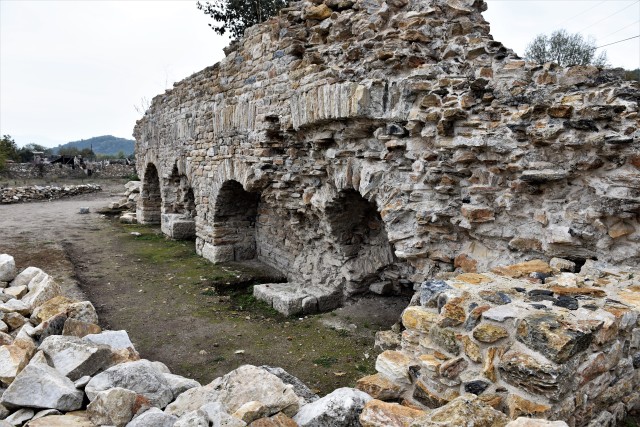 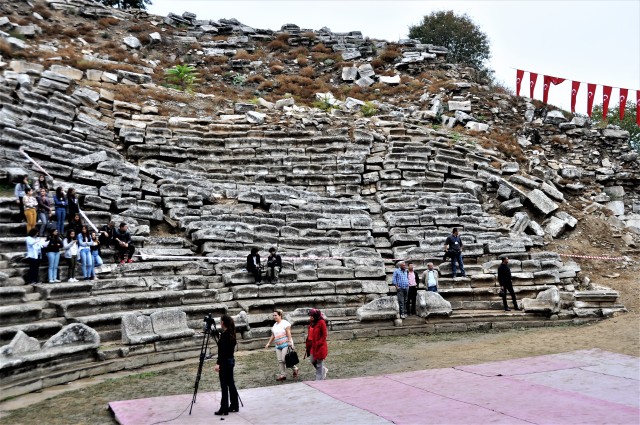 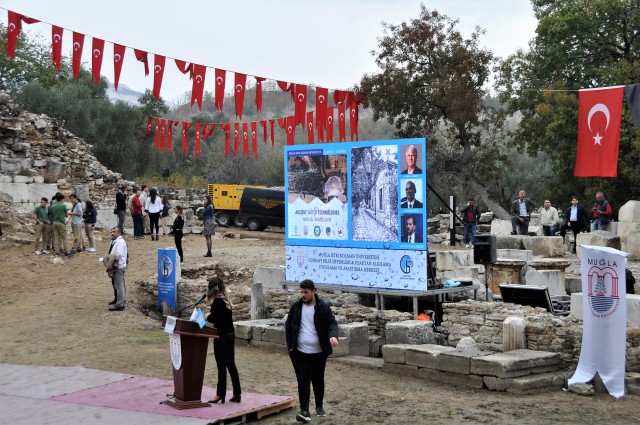 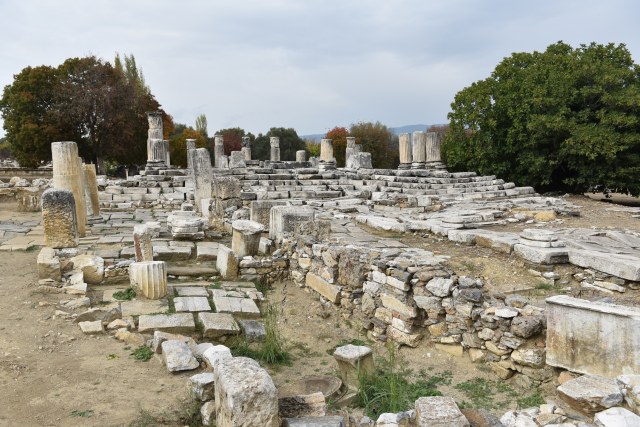