The Naubad Karez is estimated to have been constructed (by the Bahmani kings) during the Bahmani period (1347-1518 A.D.) in Bidar in the state of Karnataka, India.  The Bahmanis had their roots in Iran adopting their knowledge of qanats (or karez).  Bidar is located in the 130 km from Hyderabad in the center of the Deccan plateau.  The upper crust of the plateau is laterite with a limonitic surface. 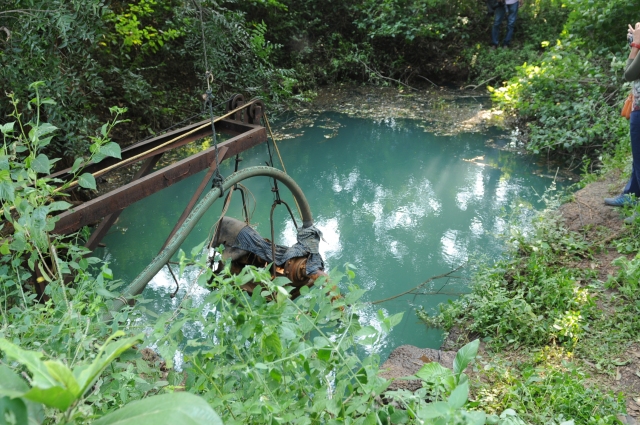 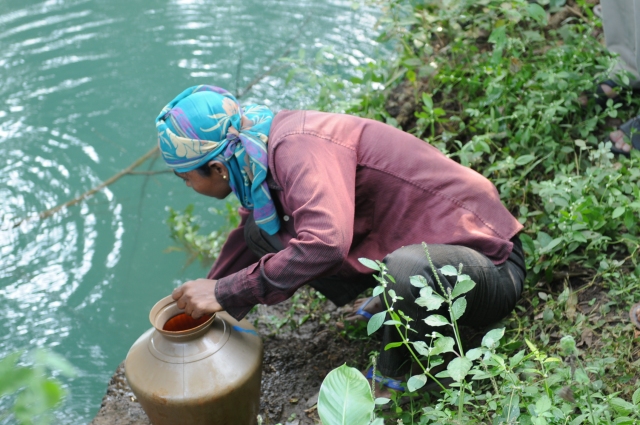 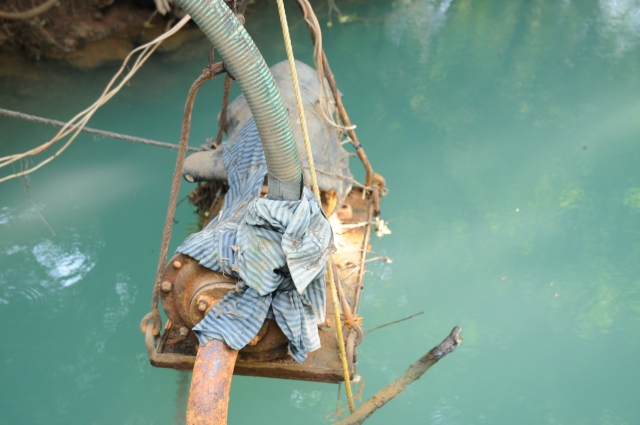 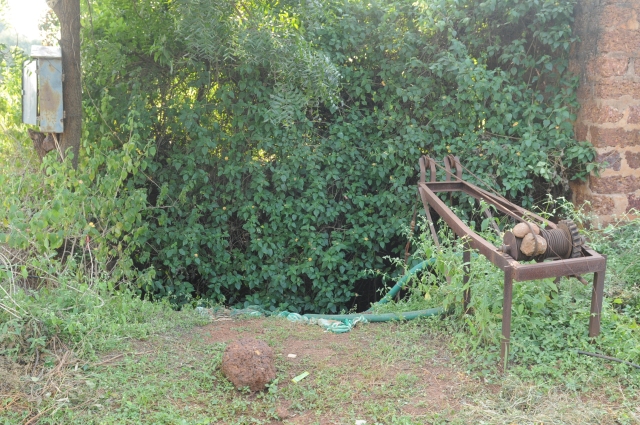 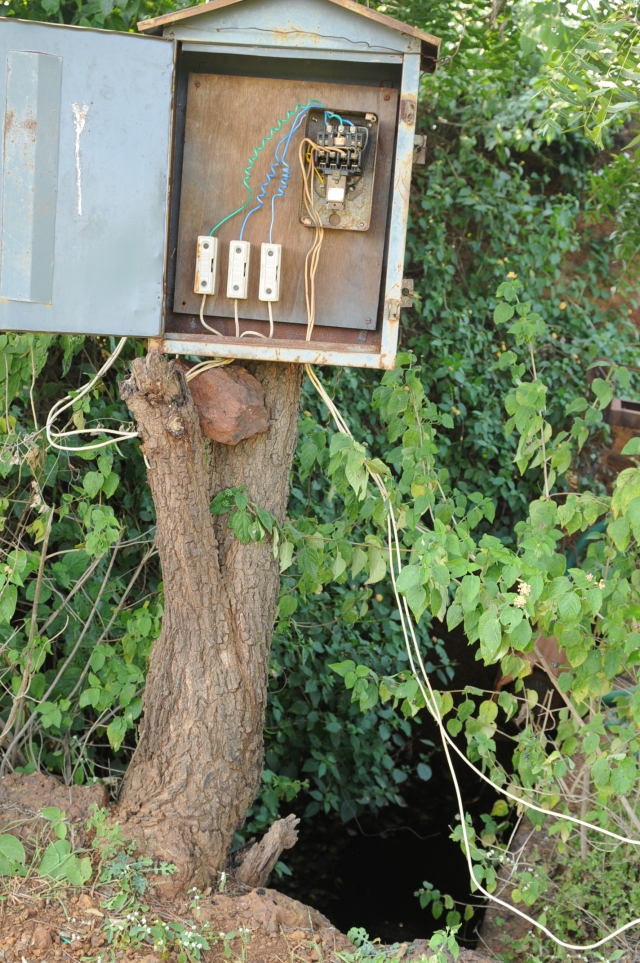 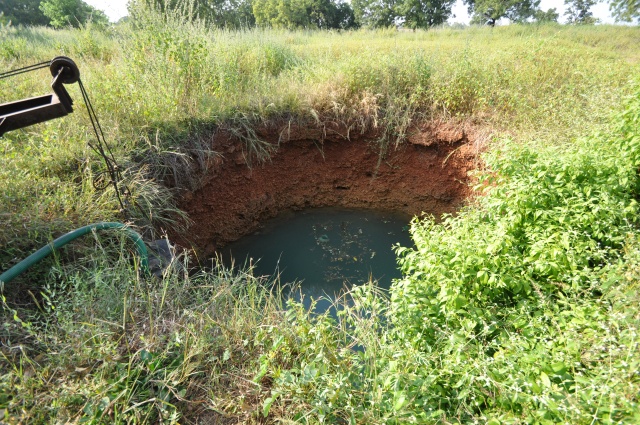 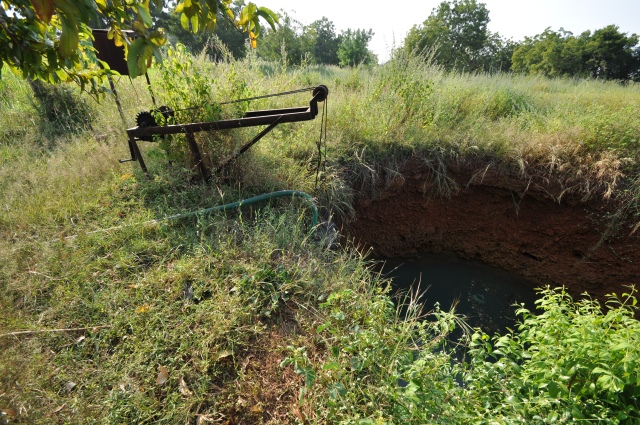 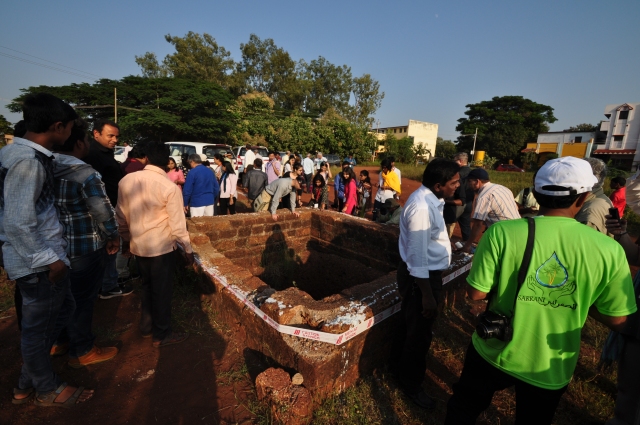 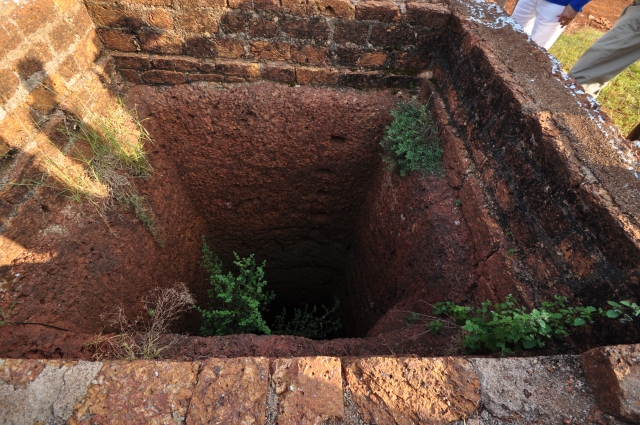 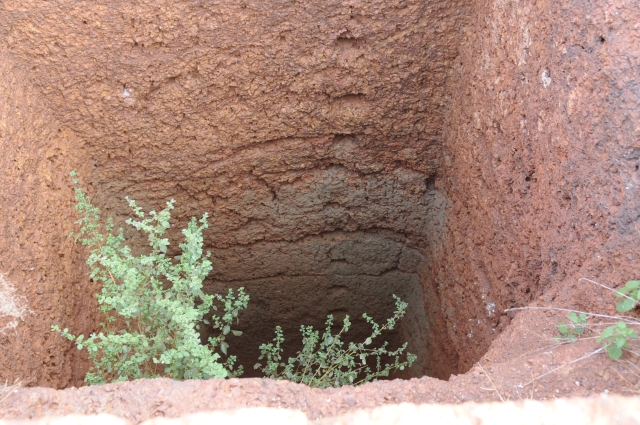 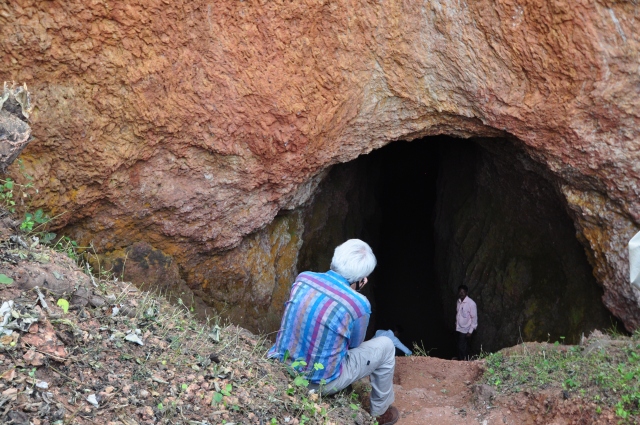 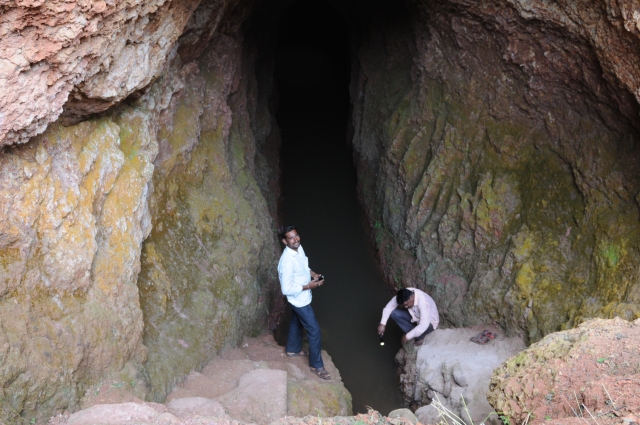 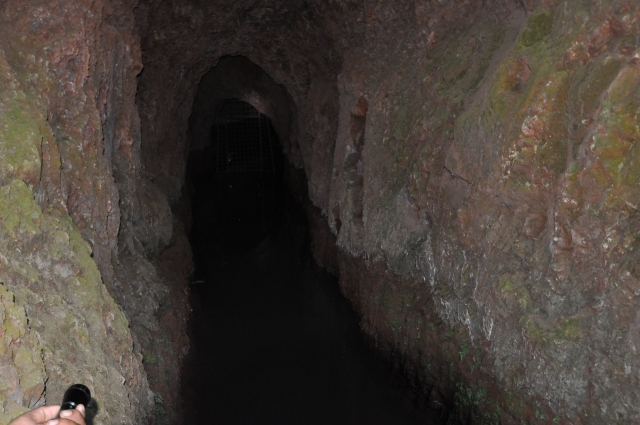 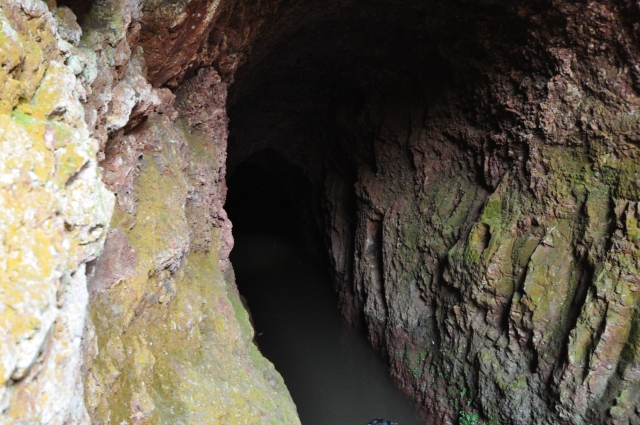 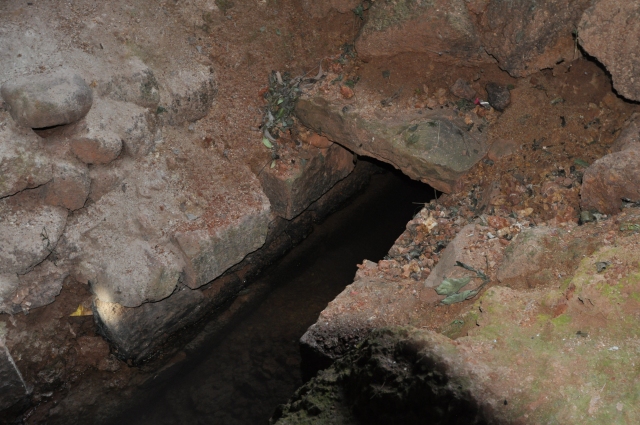 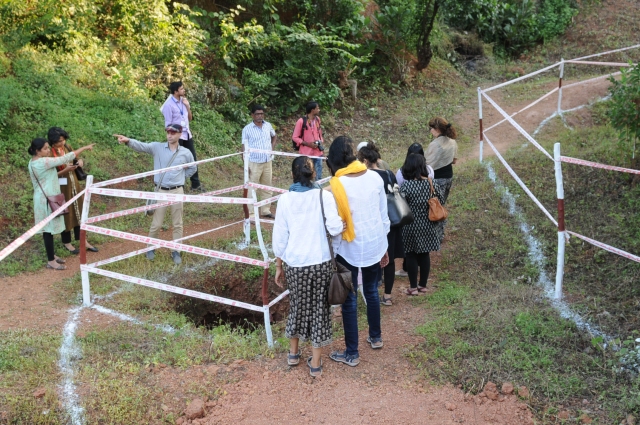 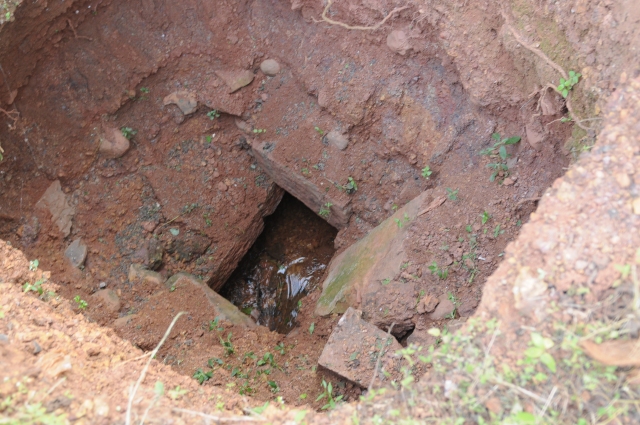 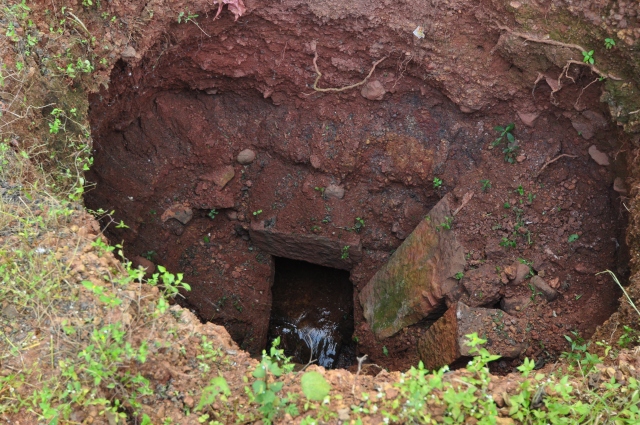 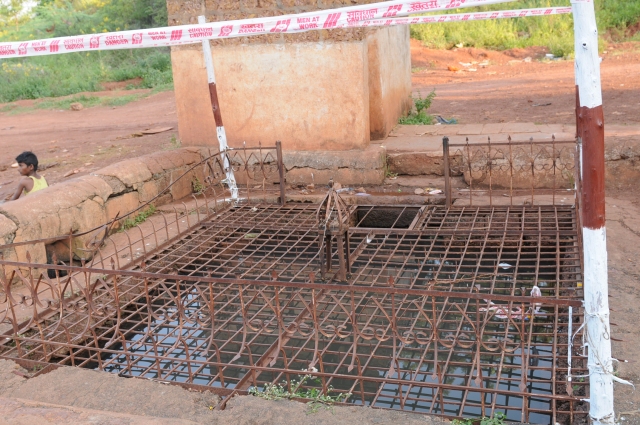 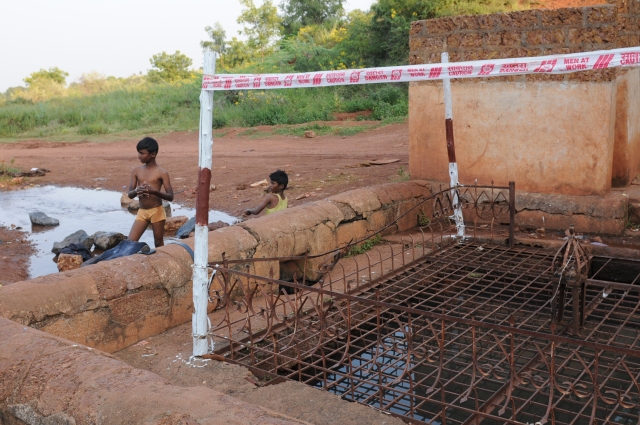 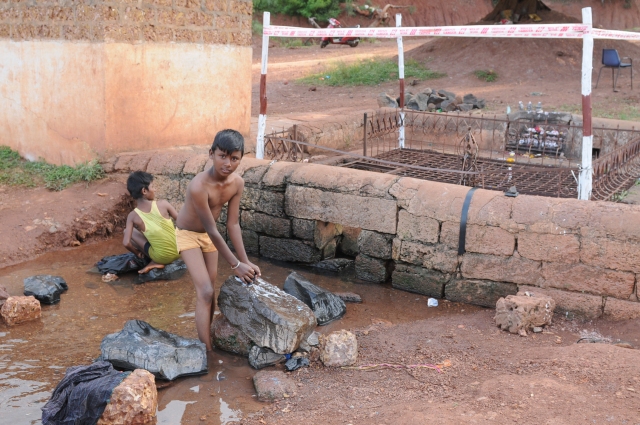 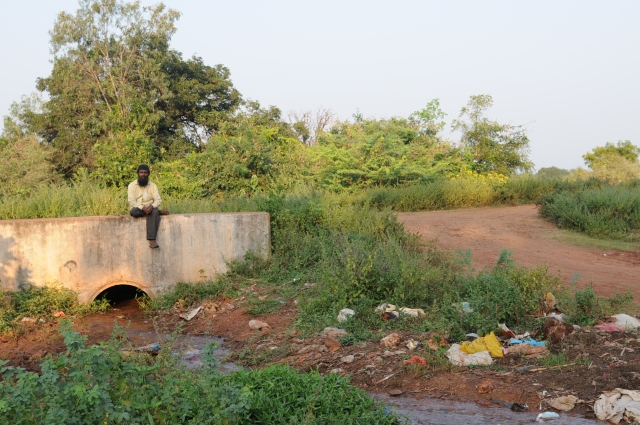 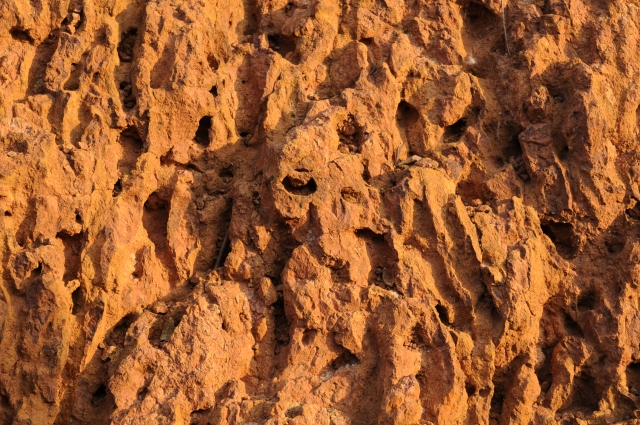 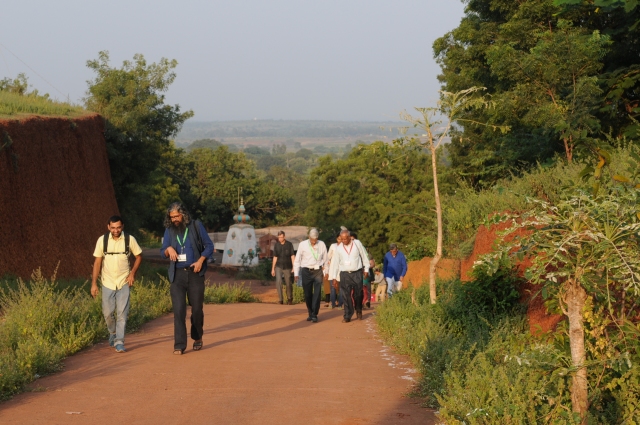